As a well-trained Krav Maga practitioner can become a powerful ‘weapon’ in combat, this martial arts discipline that combines Boxing, Judo, Jiu-jitsu, and Aikido, has become an imperative part of various military and law enforcement agencies’ training programs in the US and beyond.

In recent decades, more and more Hollywood movies have incorporated Krav Maga moves into their fight scenes (Skyfall, Collateral, Blood Diamond, etc.), which resulted in its meteoric rise in popular culture and soaring demand for Krav Maga training across the globe.

Krav Maga is based on a very simple philosophy: end the fight as quickly as you can and save your neck. That’s really the end goal. But how do you end a fight victoriously? Contrary to all the other martial arts that are so focused on fighting fairly, Krav Maga is sort of a Dark Side fighting system. In the sense that you can kick the opponent in the groin, poke his eyes and use your environment to your advantage.

The focus of Krav Maga training is not on being the strongest or having the most endurance. It’s about using the right technique at the right time and escaping when possible to save your life. So it’s really a gender neutral practice, and you don’t have to be in great shape to start.

Leave your contact details and let us call you 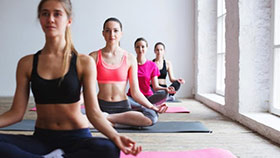 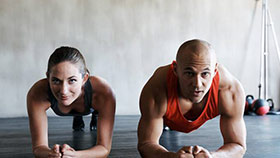 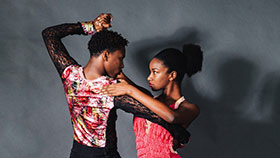 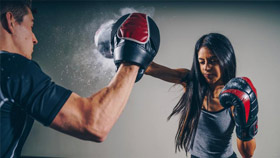 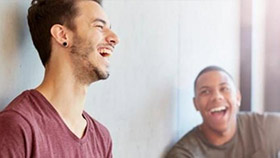 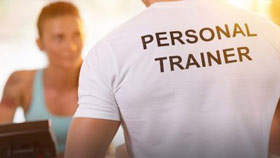